Experience the war through the eyes of a boy and observe the exhibition with Cees van der Burght  with a free family guide (nine years and up). This is his story about World War Two in Vlissingen and surroundings; the Occupation Imagined. 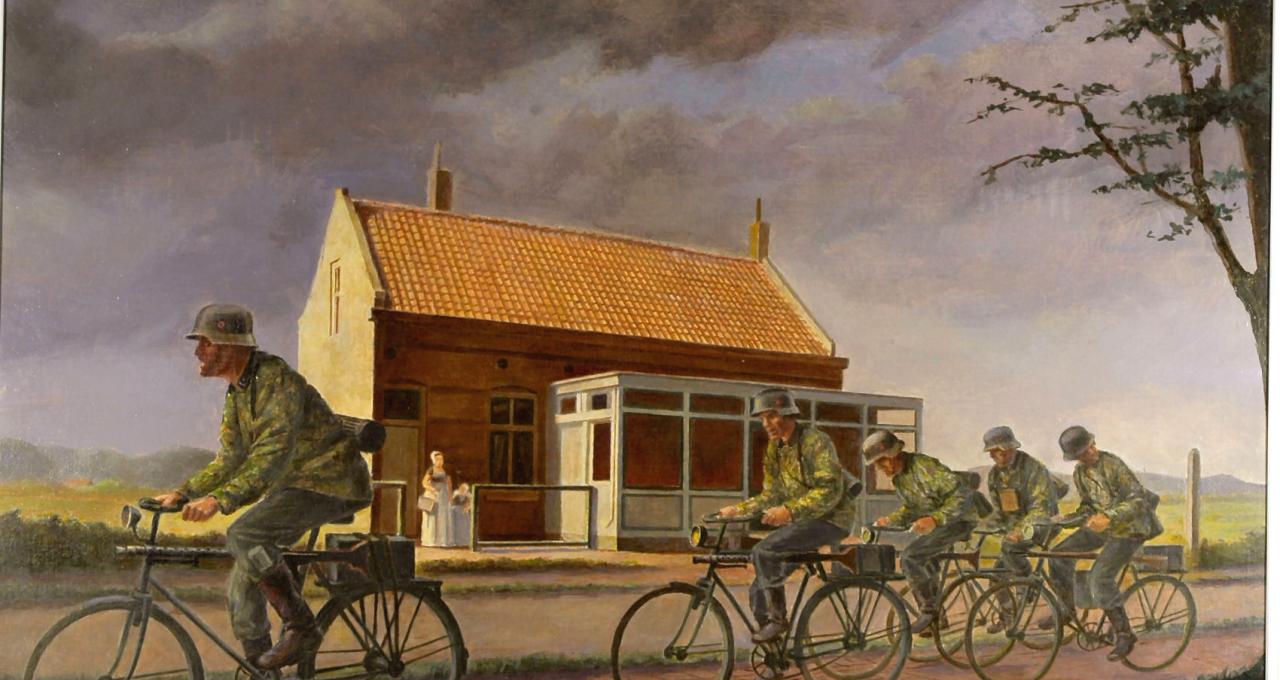 Cees van der Burght left us with an enormous and widely various collection. Many drawings, paintings and models show how Cees van der Burght experienced the occupation period as a boy. The exhibition can almost be regarded as a documentary on Vlissingen in the Second World War.

Cees van der Burght grew up in Vlissingen during the war. Straight after the onset of the war a fighter plane crashed in the Verkuijl Quakkelaarstraat, a few hundred metres from his house. The events in Vlissingen during the occupation made a great impression on him and marked his life. Many a times he sat sketching among the rubble. In this period toys and school were hardly part of life and by drawing Cees managed to cope with the impressions he gained. 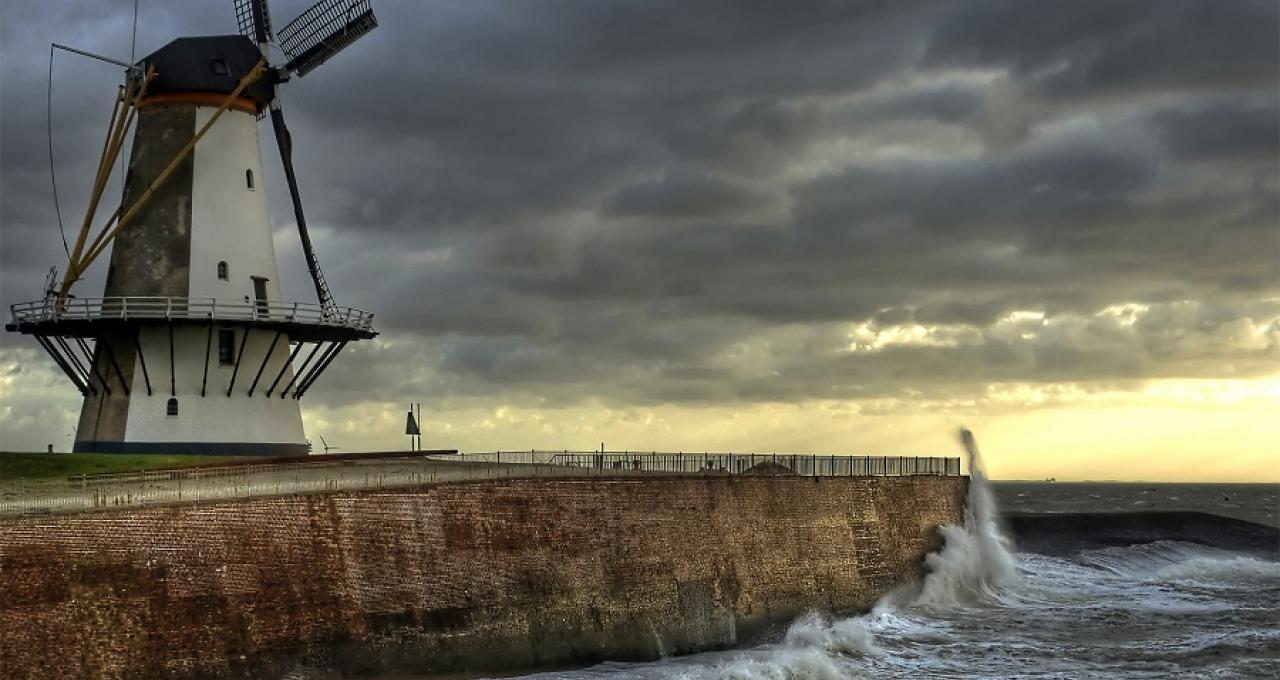 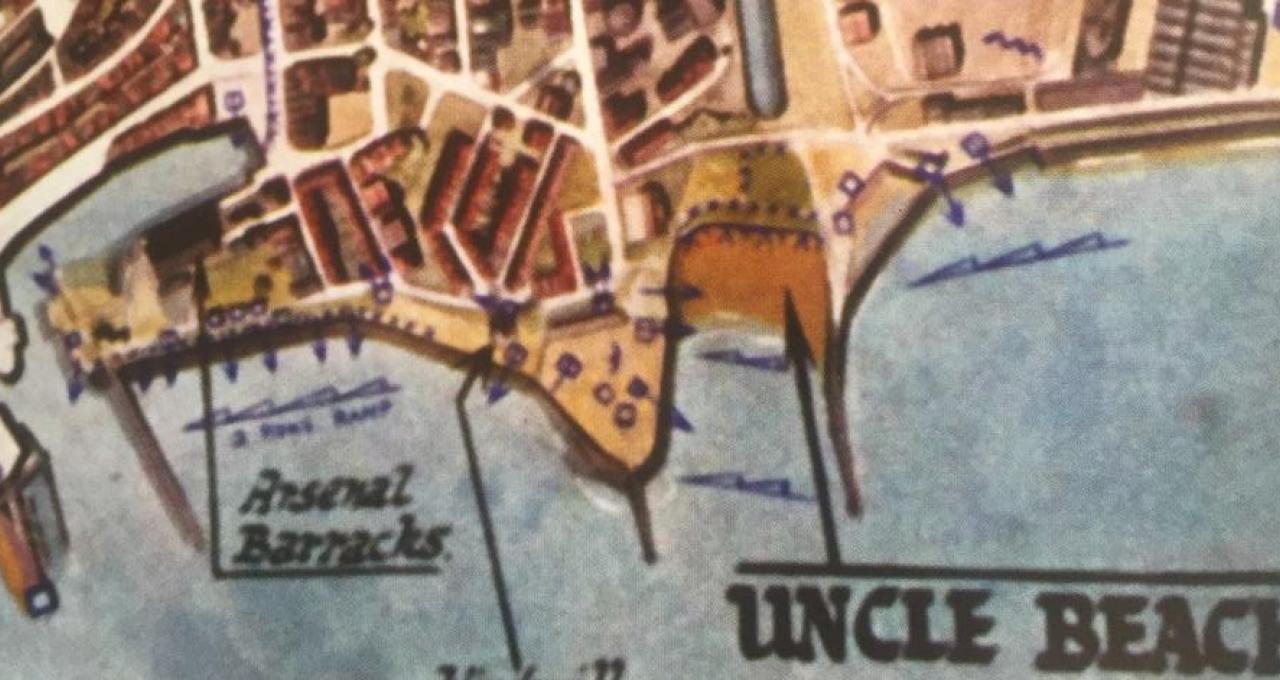