Close to the muZEEum is the Oranjemolen. In 1944 near the windmill, on Uncle Beach, the Battle of the Scheldt happend. Next to D-Day in Normandy, one of the most important war battles of the second world. 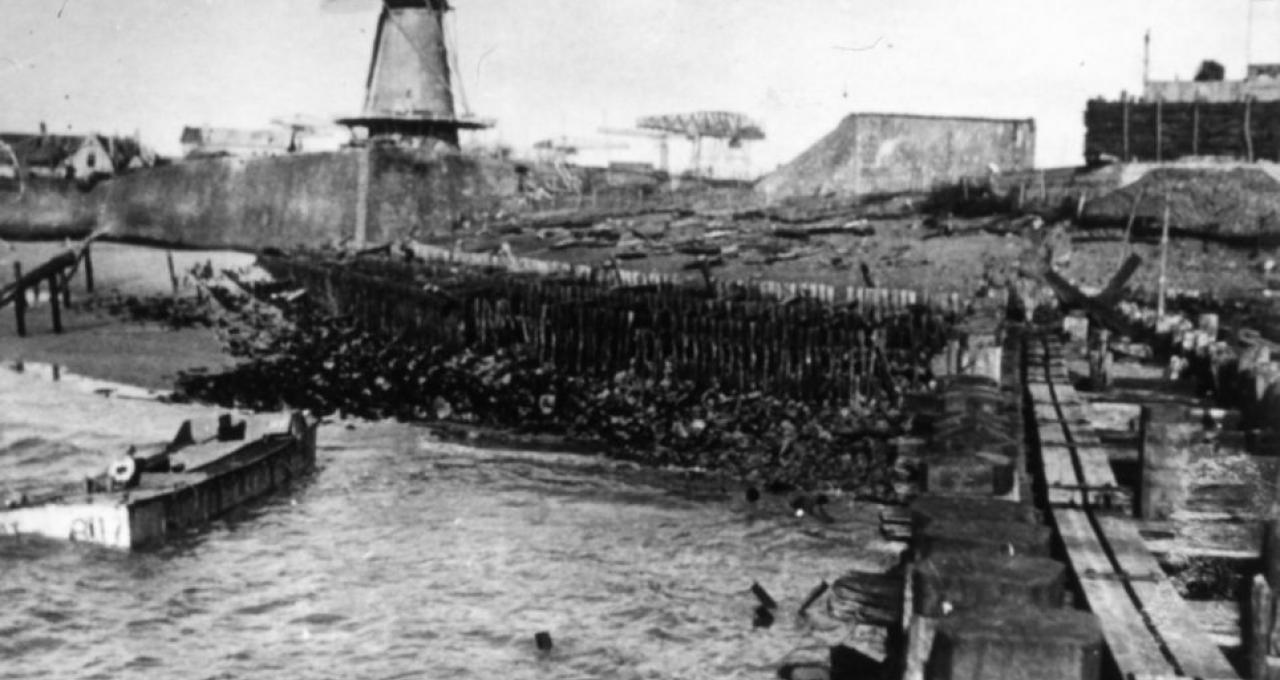 During the Second World War Vlissingen was part of the international battleground by the end of 1944. Antwerp had been liberated at the time, but the river Westerscheldt was still in enemy hands. That is why in October 1944 the Battle of the Scheldt was fought. After five weeks the battle was won by the Allied Forces. 25.000 People were killed.

The spot where the Allied Forces landed at the time has now been turned into a memorial area. On the same spot there is a windmill, called Oranjemolen, where there is an exhibition about this battle.

The Oranjemolen is open Thursday to Sunday from 1 p.m. to 5 p.m.. 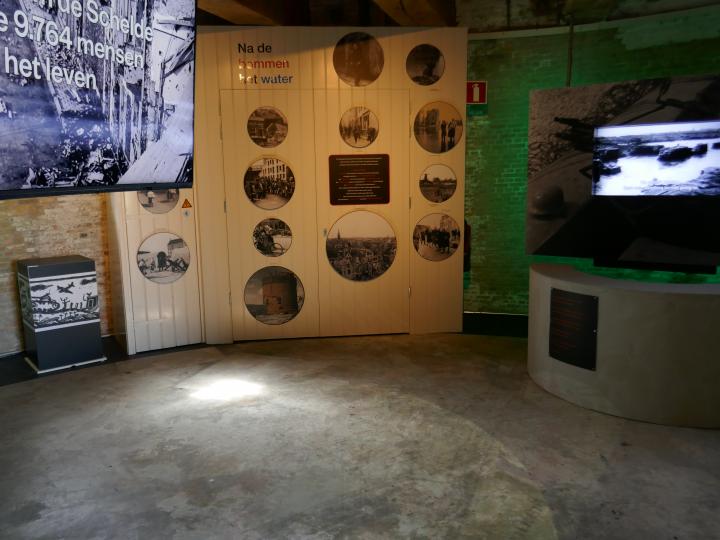 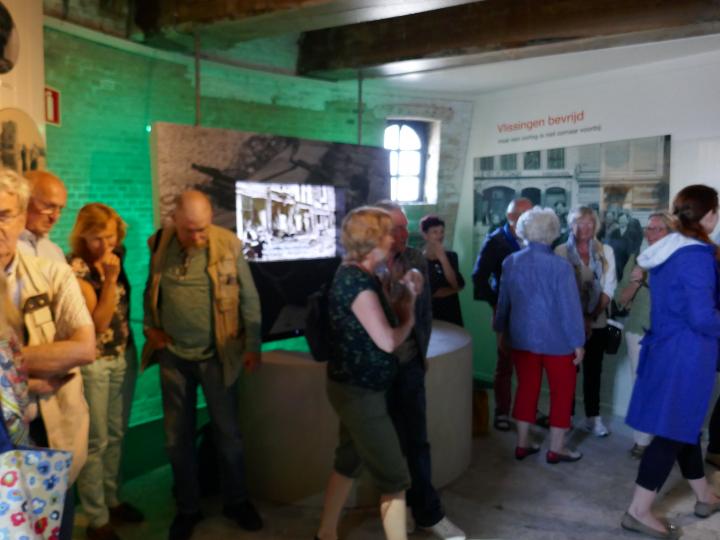 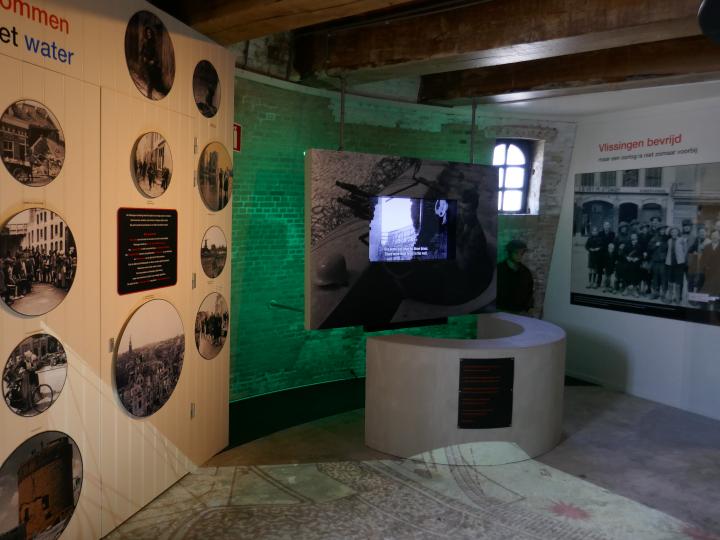 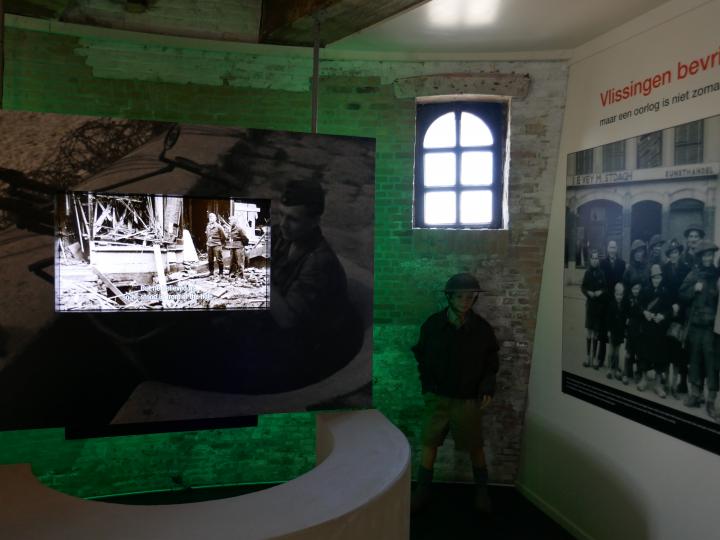