Michiel de Ruyter and Anna van Gelder got married in 1652. She was his third wife and they had two children. Anna also took care of Michiel’s children from his second marriage. 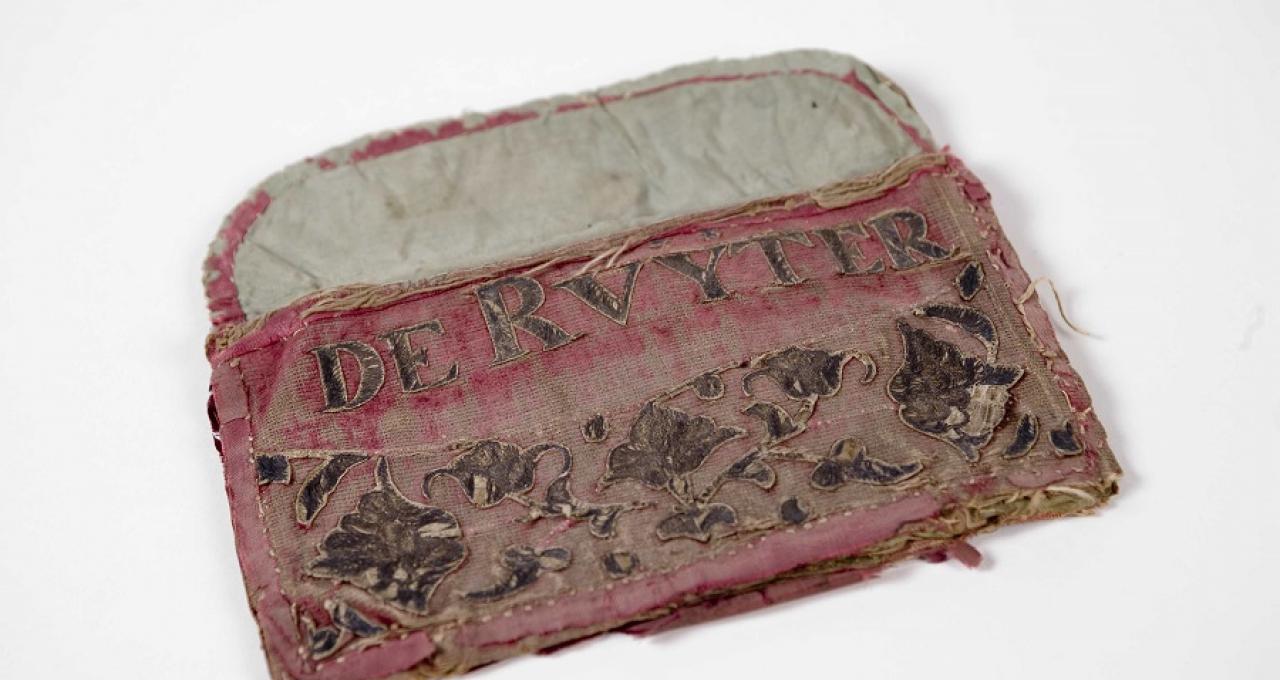 His help and stay

Michiel and Anna were very much in love. He wrote her numerous letters while at sea and she often accompanied him on important visits, such as to Johan de Witt, the council pensionary. She waved him goodbye when he left port and awaited his return.

Anna took care of purchasing provisions for the husband’s ship, which was quite a job since a ship like the Seven Provinces would have 500 people on board and travel for months. On top of that Anna  managed his business when he was at sea. She looked after the finances, paid the wages of the ship’s personnel to the families left behind and sent her husband whatever money he needed as well as selling the goods he brought from travels from afar.

Anna died in 1685, nine years after Michiel. She was interred in her husband’s grave in the Nieuwe Kerk in Amsterdam. 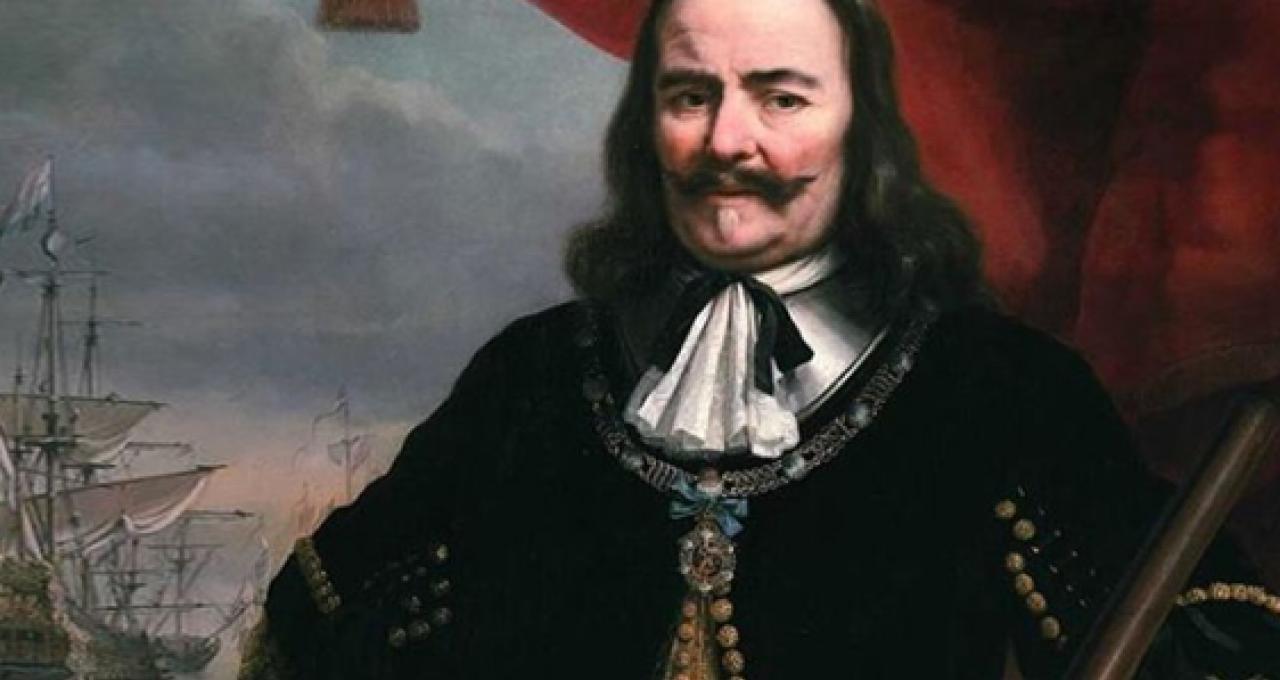 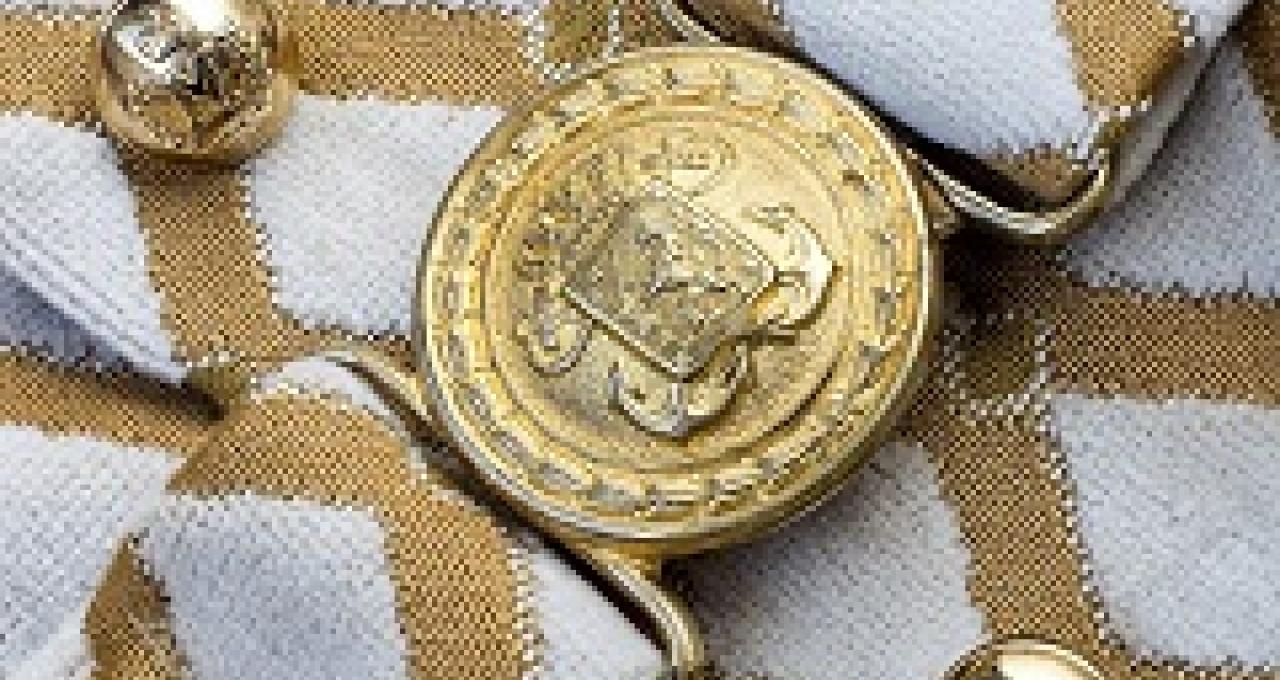 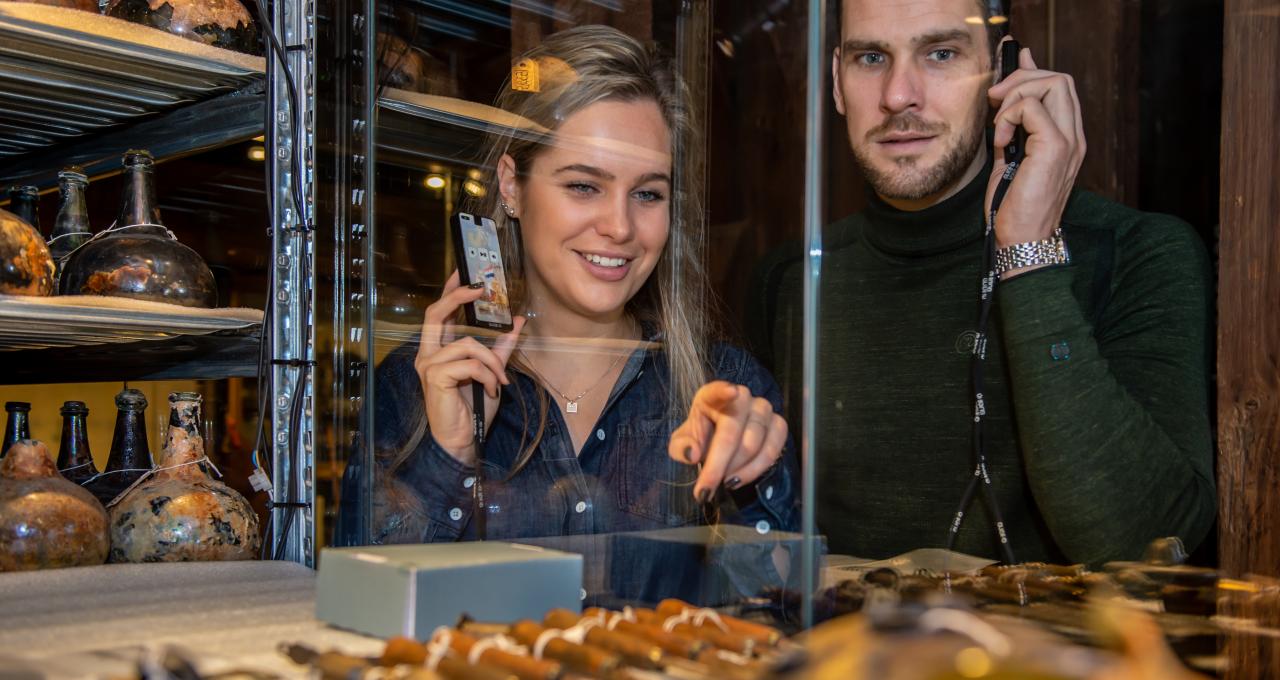